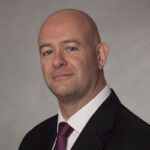 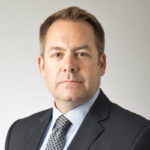 20 years’ experience in the oil and gas sector starting with Woodside Energy and then holding senior executive positions within leading independent oil and gas operators, including privately owned and Africa focused Impact Oil & Gas and London listed Ophir Energy plc where he oversaw a significant expansion of the company’s activities.

Holds a Master’s Degree in Law and before joining the oil and gas industry served in both the British Army and the French Foreign Legion. 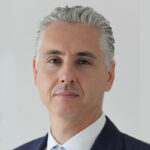 Senior executive with almost 2 decades in the Energy Sector and in International Trade and Economic Diplomacy.

Former General Manager with Shell, Vice-President with BG Group in Tunisia, and Executive Director in charge of International Relations at UTICA, the leading confederation of Tunisian businesses. 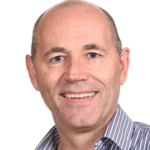 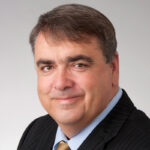 Senior Advisor to the Board

A geologist (PhD London) with over 30 years’ of international upstream experience. Previously a founding partner of IKODA, a geoscience technology company based in London and Perth and a Founder and Managing Director of Fusion Oil & Gas Plc (AIM: Africa), Ophir Energy Plc (LSE: Africa) and Calima Energy (ASX). 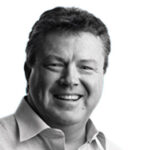 Over 19 years’ of business development, commercial and negotiations upstream experience across Africa, the Middle East, Europe and the Americas having worked at Anadarko Petroleum, ConocoPhillips, Nexen Energy and Talisman Energy. 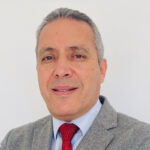 Tunisian Citizen, he graduated from the University of Tunis in 1993 with an Applied Geology Engineer Degree (Master’s equivalent).

He joined ETAP (Tunisian National Oil Company) in September 1993 as Exploration Geologist and was duly promoted.

In October 2003, he joined Numhyd Oil & Gas company (ETAP/Sonatrach JV) in Algeria as Project Manager in charge of all Algerian and Tunisian exploration assets as well as business development.

In 2008, he joined Harouge Oil Company (PetroCanada/ Libyan NOC JV) in Libya in charge of the field development programme of the Sirt Basin Fields. Lotfi joined Storm Ventures International in January 2009 as Exploration Manager and appointed as VP exploration in April 2012.

In October 2014, MedcoEnergi took over Storm and he was appointed as Senior Manager for Exploration and Development. 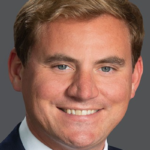 Experienced corporate and commercial lawyer with over 10 years’ experience, specialising in upstream oil and gas and the wider energy sector.

Has worked on deals and projects across Europe, Africa, South America and the Middle East.

He is a member of the Association of International Petroleum Negotiators (AIPN).